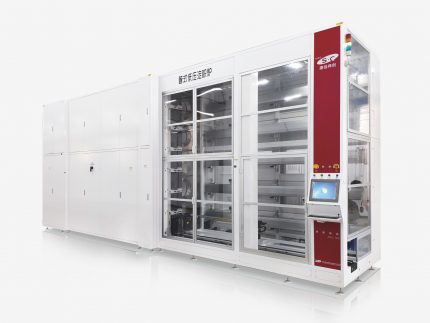 Tubular Low Pressure Deposition Furnace
Back to products
Next product 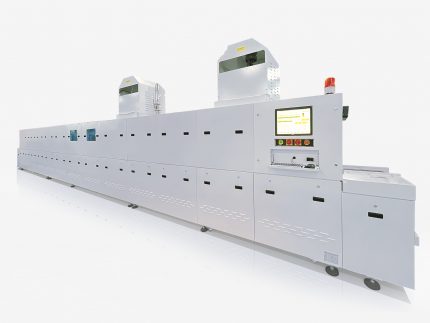 This equipment is mainly used for the preparation of tunnel oxide layer, intrinsic poly-si, doped poly-si and mask layer in N-TOPCon cells.

There are no reviews yet. 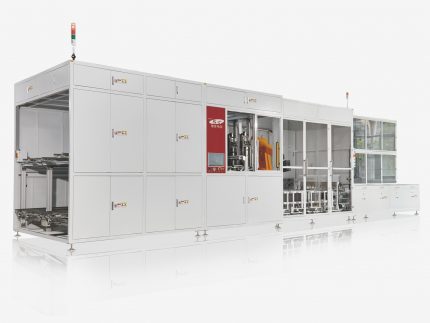 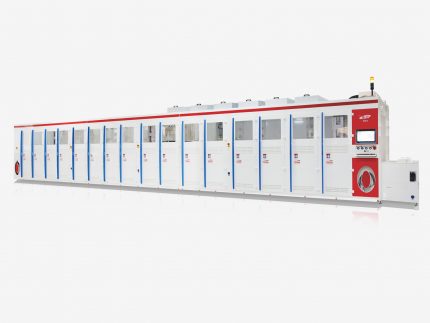 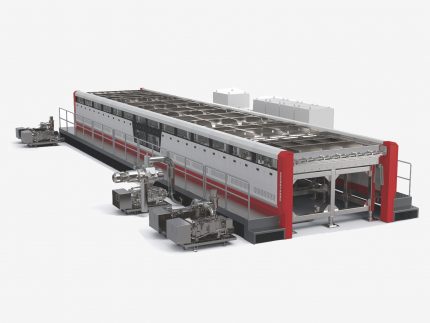 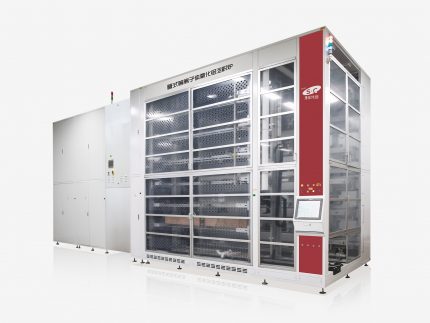